YOUR BOOK TO DAY! 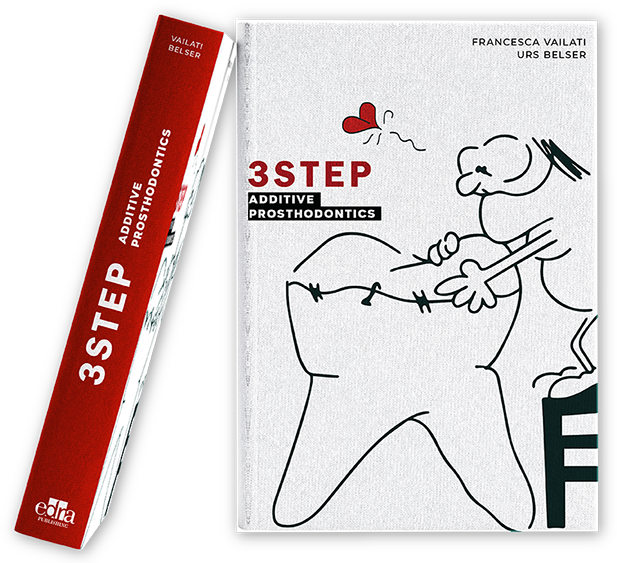 INTRODUCTION TO THE 3STEP METHOD.
THE REASON OF A CHOICE
By Dr. Fortunato Alfonsi

Being able to correctly define the "3STEP METHOD "tracing the essential traits from the dawn of its applications to the many evolutions suffered, is a fascinating and complex challenge.

Beloved, criticized, debated, followed, copied, definitely UNIQUE, it belongs to one of the most fascinating clinical insights of the last twenty years in dentistry. Certainly we can say that in the term "3STEP Method " is already inherent a "wrong" statement, since the current horizons of the "procedure", codified by Dr. Vailati in 2005, undoubtedly give it the role and the ambition of "Discipline" within the prosthetic branches.

The technique was developed exclusively for the complete aesthetic and functional rehabilitative treatment of mouths affected by dental erosion, basing its essence on the principles of adhesion accompanied by a new vision of the vertical dimension of occlusion.

Today, however, it becomes an approach, a vision, a method. It becomes a set of new prosthetic terms. A philosophy of thought. Additive, mini-invasive, rehabilitative, reconstructive.
But above all diagnostics. This aspect makes it really a unique procedure, clear, repeatable, and usable for all forms of prosthetic treatment, from conservative rehabilitation to implant-supported extended reconstruction.

The "laws" of 3STEP are not enclosed in technical steps, but hidden in the careful critical eye, in the continuous analysis of details, in the study of the global dynamics of the masticatory system and its complexity. Why choose it? What are its strengths and, above all, its differences? To answer this question, we should take a leap into the "3STEP world" and understand its true essence.

Find more information in the Book. 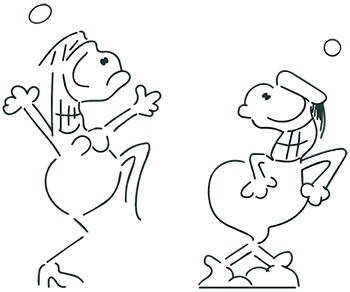 Upon her return to Europe in 2003, she joined the Department of Fixed Prosthodontics, directed by Prof. Urs Belser at the University of Geneva (Switzerland), until 2020. During this time she treated mostly dysfunctional and erosive patients affected by generalized tooth wear.

Dr. Vailati maintains a private practice in Geneva, dedicated to aesthetic, functional and rehabilitative dentistry based on the principles of Additive Prosthodontics.

She has contributed with several articles in the the field of Prosthodontics, Restorative Dentistry and Implantology. Finally, she is the founder of the 3STEP Academy where clinicians and technicians from all over the world are trained to the 3STEP method that she has developed in 2005. 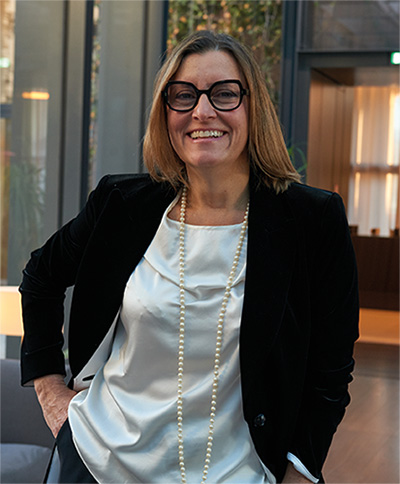 Please sign up for Pre-order your book now. Due to our limited stock and to guarantee a delivery in September we recommend you to use the Pre-Order option